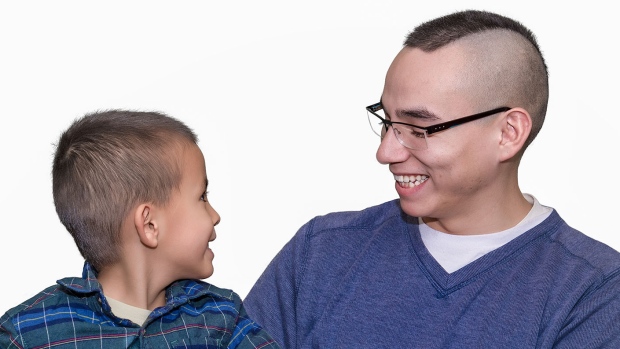 Michael Moze was 18 when he learned that he was becoming a father. Five months into the pregnancy, the Edmonton teen decided to quit school, find a job and moved in with his girlfriend.

“I got excited about becoming a dad,” Moze says, and he was determined to provide for the family.”I didn’t have custody for the first two years, but I bottle-fed him from the hospital.” Read more