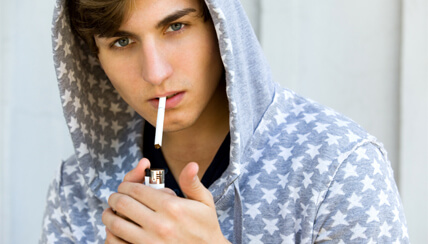 With eight deaths in the United States, one in Canada and a spat of vaping-related lung illnesses linked to e-cigarettes in recent weeks, public health officials are increasing pressure on retailers and parents to keep teenagers away from electronic smoking devices.

“Nicotine is an extremely addictive substance, and with skyrocketing rates of e-cigarette use, we can expect that more and more teens will develop nicotine addiction in the years to come,” said Dr. Nicholas Chadi, lead author of the study and a pediatrician at Boston Children’s Hospital. Read more