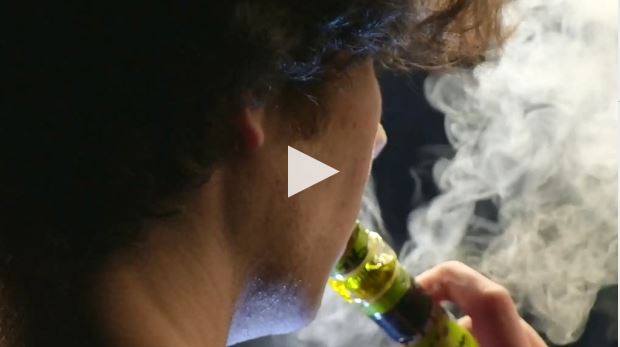 Last week, Quebec public health declared the first case of a patient with severe pulmonary disease related to vaping in the the province.

In recent months, more than 800 similar cases have been reported in the United States. Of those, 16 per cent were young people under the age of 18.